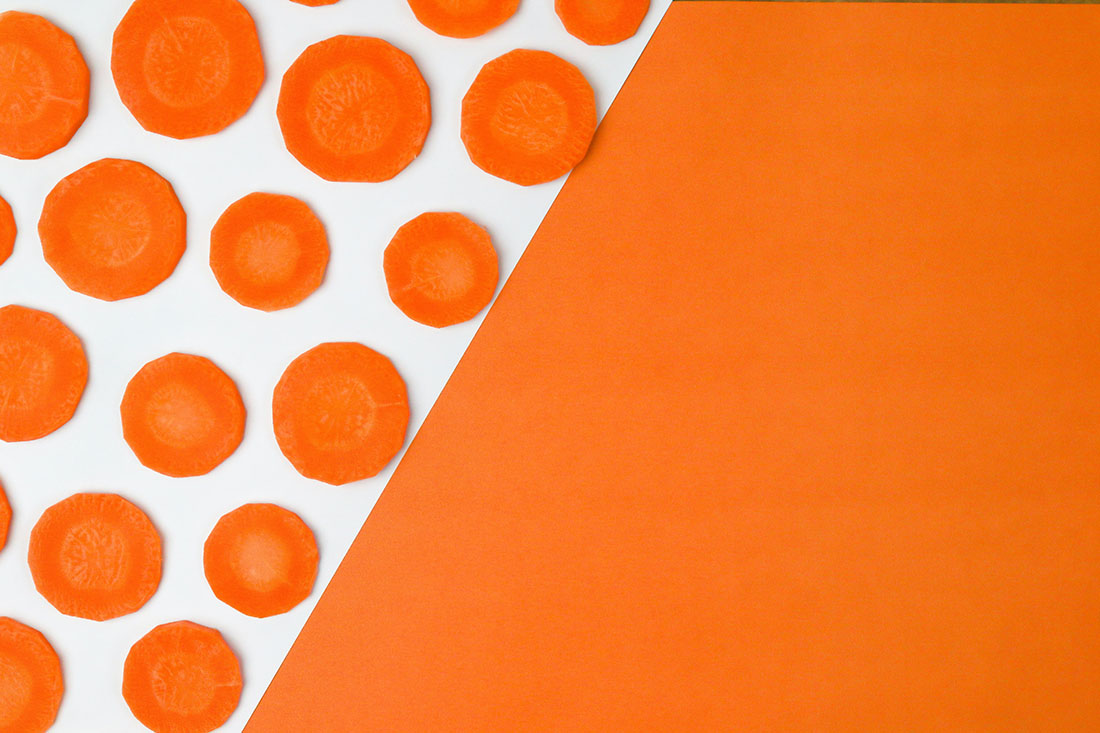 Carrots or sticks – what works best to improve performance outcomes?

The average height of a man in the UK is 5ft 9ins or 175 cm. Pick a man at random from your phone contacts and it’s likely that he’ll be around 5ft 9ins. But sometimes, you’ll pick someone who’s a lot taller – we all know people that are 6ft+, we also know people who are 5ft 5ins. But if your contacts list is long enough (and it would only need to be about 40 people long) the average will be very close to 5ft 9ins.

Now, in the office, the job is to find the tallest man you know. You pick a name and they are 6ft 3ins (193cm). Well done, says the line manager, you’re doing a great job. You even get a reward (a carrot). You’re great at this. Then you pick another name and they are 5ft 10ins.

What just happened? The manager gave you a carrot and your performance has dropped by 8%. What does the line manager think? You clearly got lazy, cocky, you took your eye off the ball. These carrots don’t work.

Your colleague does the same task. They select a 5ft 2ins (158cm) friend – in a competition to find the tallest person, that is terrible. Time for a right royal rocket up the backside from the line manager! They try again and hey presto, the next one is 6ft 2ins (189cm). Boom.

What just happened? A stick (a rocket up the backside) resulted in a 20% performance improvement. Because of course, if their average is 5ft 9ins and they’ve picked a 5ft 2ins in their first go – it’s almost certain that the next one will be higher than 5ft 2ins. But what does the line manager think? Sticks work, carrots don’t. Throughout this entire exercise, the average has remained consistent at 5ft 9ins – but the perception is very different.

‘Regression to the mean’

The principle of this story is transferable. Clever boffins call this ‘regression to the mean’ (or more simply, moving back to the average). If an employee’s average performance level is, say, 100 they would have to be a robot to perform at level 100 all day, every day. It’s impossible to do so. They will have level 80 days and they will have level 120 days. They will deliver an 80 on one task and 120 on another. But their average is still 100.

The job of people managers is to recognise this process and ‘coach the average’ – support employees journey from a 100 average to a 105 average – that’s a 5% increase in overall performance! Don’t praise 120 to the hills and kick an 80 up the backside. Coaching the average is harder and takes longer, but it brings greater rewards in the longer term – for you and the team member.

NEXT POSTSkills V Knowledge – which one wins?

Thanks for
requesting a call.

We’ll get back to you as soon as possible to arrange a call.

The easiest way to find out how we can help is to have a quick discovery call. Fill out the details below and we’ll get back to you to arrange a convenient time.