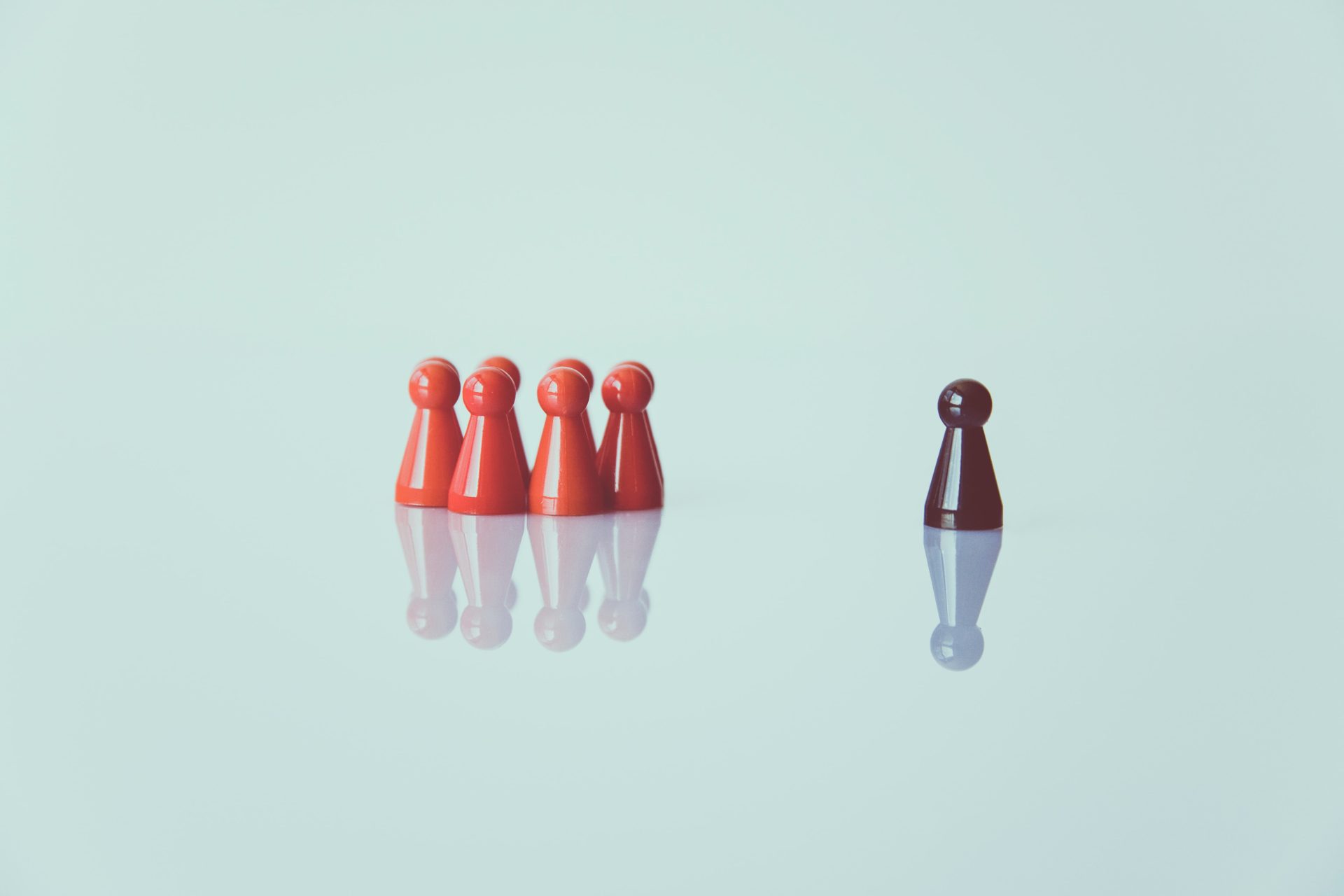 It’s a ‘Partygate’ and you’re not invited

Leaving the politics aside, what can leaders of organisations learn from the current situation that UK Prime Minister, Boris Johnson, finds himself in?

The undisputed facts are now straightforward. A number of gatherings took place in Downing Street during a time when the prevailing Covid rules prevented large gatherings of people. The perception of these events (and their significance) is much more debatable. The Prime Minister has stated that he awaits the findings of the inquiry led by senior civil servant, Sue Gray.

Irrespective of the final verdict, it’s undeniable that there is a broad public perception that the government were not following their own rules and were ‘partying’ while the public were isolating. This perception is incredibly damaging for the government for several reasons and gives us a real-life insight into the social identity theory of leadership.

The social identity theory of leadership is a comprehensive scientific assessment of how leadership works in both theory and in practice. In their 2011 book The New Psychology of Leadership, Alex Haslam, Stephen Reicher and Michael Platow set out a clear framework of how effective leadership is built and developed – and significantly, how it is undermined. They set out a framework of how leadership is a process, one that involves leaders influencing others through creating a shared vision that others want to follow. This vision will depend on the group that they are leading.

A point that is missed in much of the traditional ‘great man’ theories of leadership is that being an effective leader is not a personality trait. Leadership is a function of the group being led as much as the leader themselves. For example, Donald Trump could never become Prime Minister of the UK and Boris Johnson could never be US President. The respective followers would not accept them as being ‘typical of their group’ or of representing what is important their group. Johnson’s ‘mad professor charm’ chimes with lots of Brits but would be alien in the US. Trump’s braggadocio style holds appeal for many in the land of the free and the American dream but would be seen by many across the pond as very ‘un-British’.

What great leaders do

Haslam et al, set out 4 key stages of effective leadership, each one throwing light on just why Johnson’s current troubles are so severe in the eyes of the UK population. They also offer a guide for all leaders to consider when assessing their own leadership effectiveness.

The researchers are clear, with loads of scientific data to back it up, that far from being different or special, leaders need to emphasise their commonalities with the group. Leaders need to be seen as being ‘one of us’, and not ‘one of them’. The often-cited mantra of ‘one rule for us and one rule them’ is particularly damaging for leadership effectiveness. To have effective leadership in organisations, and a powerful culture, the rules need to apply to everyone.

It sounds obvious, but leaders need to promote the interests of the group – specifically the norms and values that matter to the group. Correctly or not, the British pride themselves on fairness. A perception that a leader wasn’t following the rules that they set for others isn’t fair. It’s just not cricket. The authors talk in detail about the nuances of fairness and perceived fairness in groups – we can tolerate unfairness to ‘them’ but have little time for leaders who are not fair to ‘us’. Leaders of organisations need to demonstrate to employees that their words and actions advance the interests of the organisation as a whole and not the leader’s self-interest or that of other groups. One significant reason why mergers and acquisitions fail to live up to their promise is that the acquired party has new leaders who appear to be doing it for ‘them’ and not ‘us’.

3. Crafting a sense of us

In addition to the benefits of telling others about our resolutions – triggering our inner need for commitment and Successful leaders are entrepreneurs of the group identity. Setting a vision for the group that taps into what is important to the group in new and exciting ways. The election of Trump after 8 years of Obama in the US shows that identity can be dynamic, and different aspects of this identity can be made more salient by leaders at different times. At present, the UK Prime Minister is neither aligning himself to the shared sense of identity in the UK nor highlighting a salient alternative. Maybe Sue Gray will!

Finally, the authors highlight that leaders need to promote and lead what is good about the group. Highlighting through language, storytelling, and rhetoric things that make this group great. We want to be part of groups that matter, and we want to be reminded of it. By not exemplifying the core values of the group, it’s hard (if not impossible) for leaders to be effective moving forward. One suspects that if Johnson chooses to make a keynote speech about the value of British fairness right now, the UK population would not take too kindly to it.

Irrespective of any personal or political views about the relative importance or not of the Prime Minister and his team having parties while in lockdown, it’s clear that it flies in the face of the four key tenants of effective group leadership.

That is why this issue is a significant one for the UK government and why leaders of all organisations and groups should take note.

PREVIOUS POSTSticking with a resolution

Thanks for
requesting a call.

We’ll get back to you as soon as possible to arrange a call.

The easiest way to find out how we can help is to have a quick discovery call. Fill out the details below and we’ll get back to you to arrange a convenient time.